Pop-up area in the Concorde Tent. 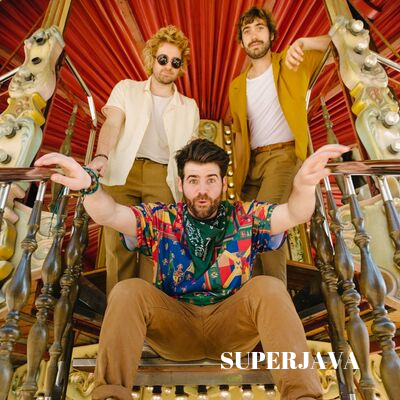 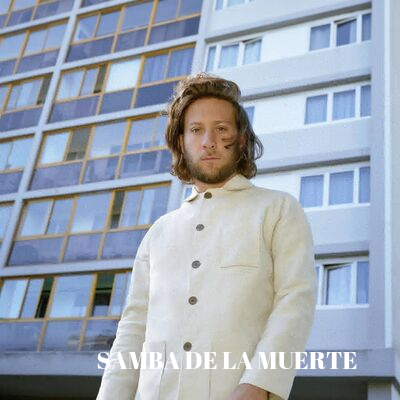 
From all 4 corners of the globe, together the Superjava band members create feelgood pop music, with hints of funk and disco.

Archi and Alex first met each other in 2015 at Berklee College of Music, originally from Jakarta and Lima. As soon as they met, they created their first “funky riffs.”


It was 5 years ago that we discovered Samba la Muerte with their song “Fire,” the electric groove track. In 2016, their lively and passionate folktronica music came to life with the brilliant album “Colors” Their message is powerful and perceptive: “Living life with a completely open mind for free and independent music”. Adrien Leprêtre, the man behind Samba de la Muerte, deeply wants to spread a sense of freedom through his music. 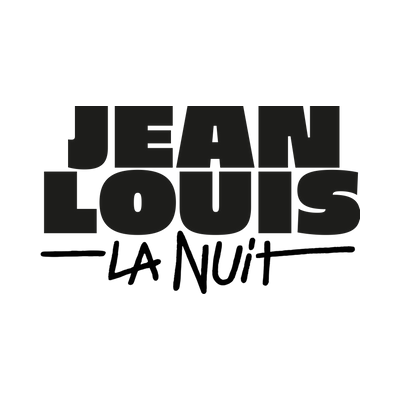 Continue the party over at Jean Louis La Nuit! The concept-store/club is opening its doors until 4am. Come and enjoy the 600m² unique space, located in the center of Paris, near Tuileries.