'Visible to the naked eye' exhibition

Tafmag takes over ‘Visible to the Naked Eye’, curating the exhibition at the entrance of the Louvre tent at Premiere Classe, from 28th February - 2nd March.
In music, photography, illustration, painting, and fashion, Tafmag magazine selects the artists who hit the nail on the head, also referencing a hub of artists from the new indie culture. Acidic, colourful, sometimes funny, sometimes profound and relevant, the artistic projects reported by Tafmag are resolutely powerful, and fundamental to a true understanding of our world. 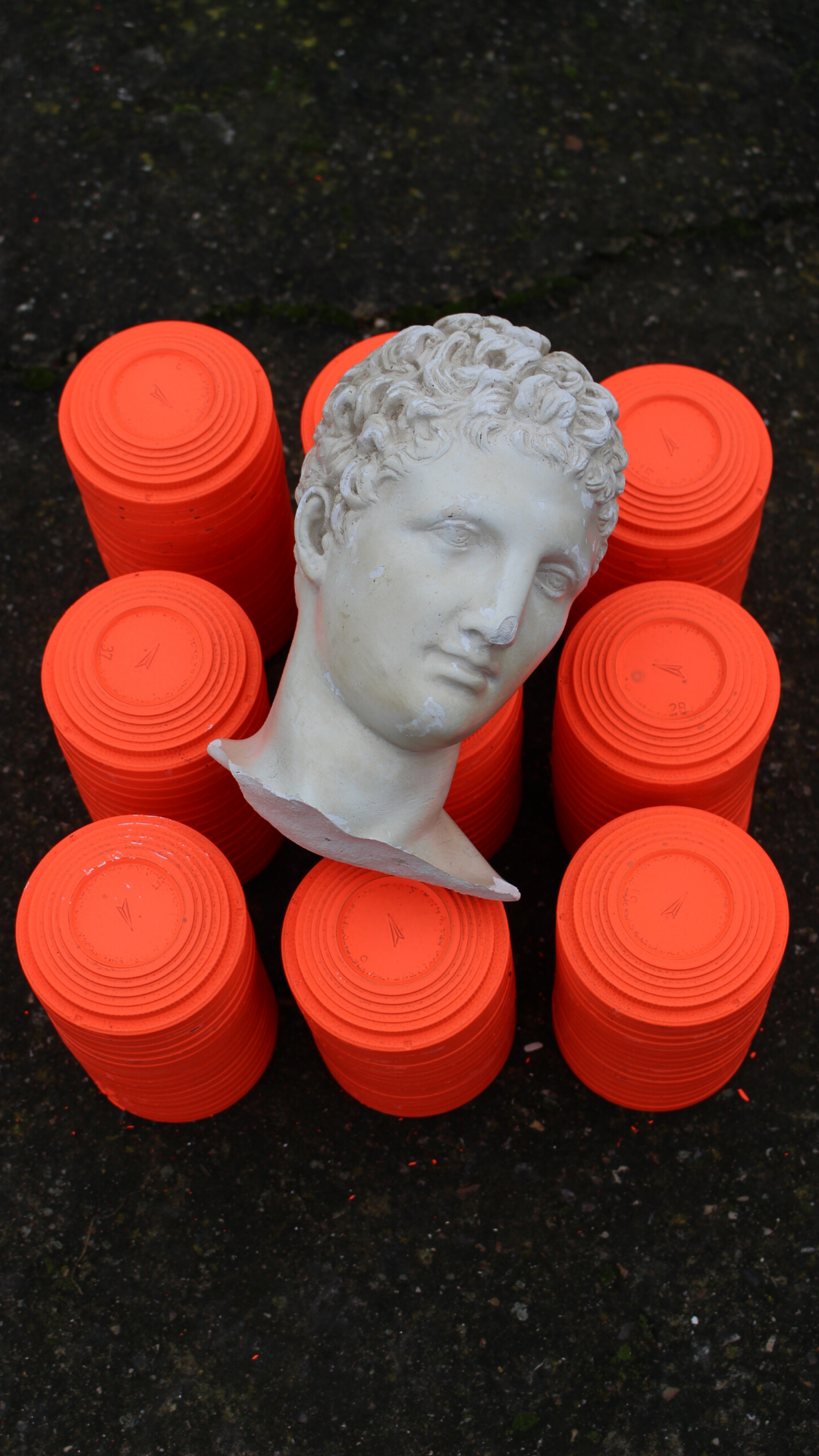 
Self-taught, Romain’s experience began with a desire to carry out the most advanced experiments on materials and their capacities. A process of learning the most traditional techniques, developed in accordance with modern know-how. Subverting expectations of everyday objects, questioning meaning or the lack thereof, using changes of scale and unusual hangings, in order to distort the spectator’s perception. 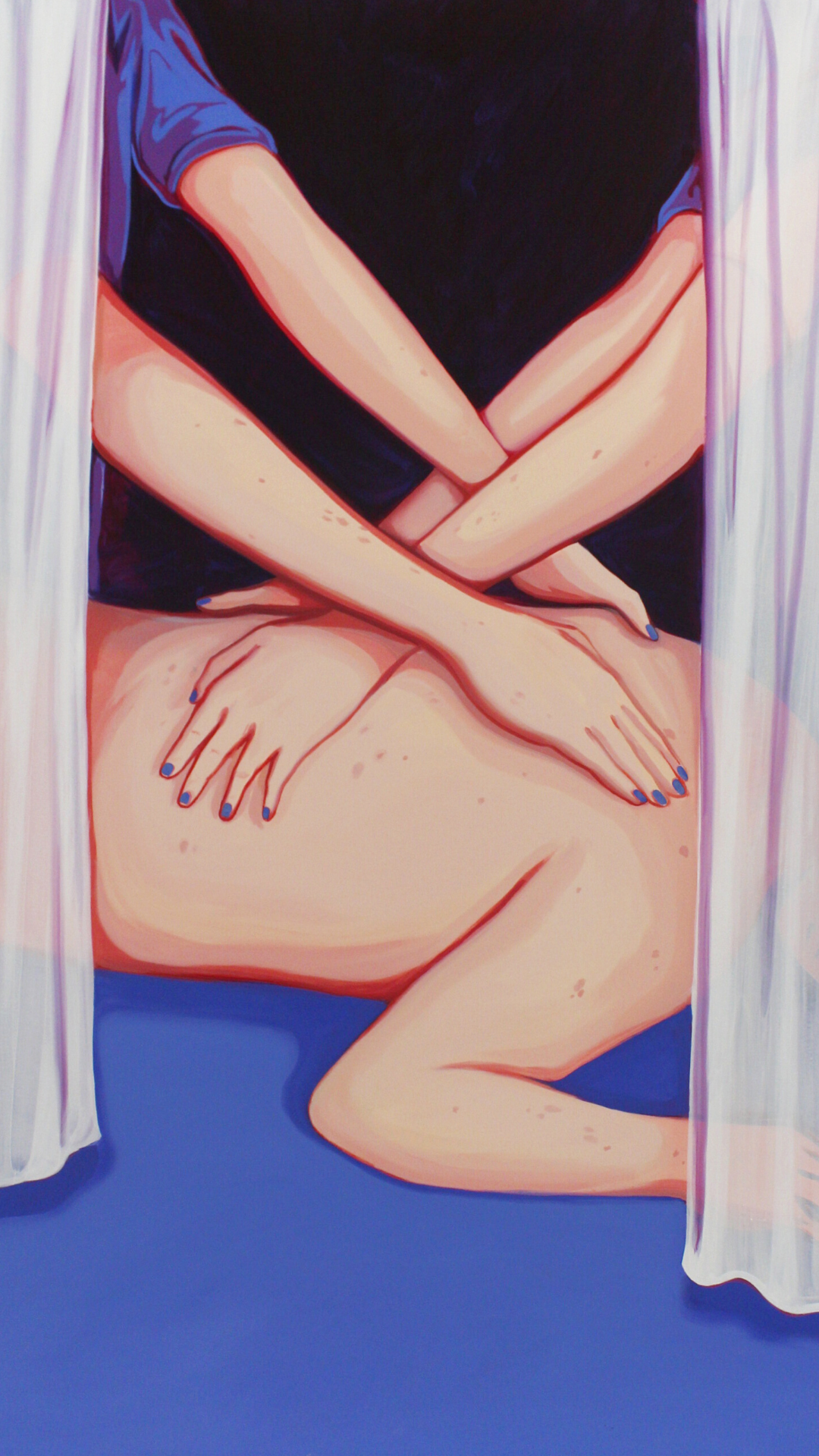 
Lying down, asleep, or as if hypnotised, Lise’s characters are more in anticipation than in motion. They play a part in a decor, an artificial mise en scène, like that created in a child’s imagination. Their almost complete immobility creates a dormant, suspended sense of time, which appeals to our own memories or subconscious, thereby inviting us to extend the story. 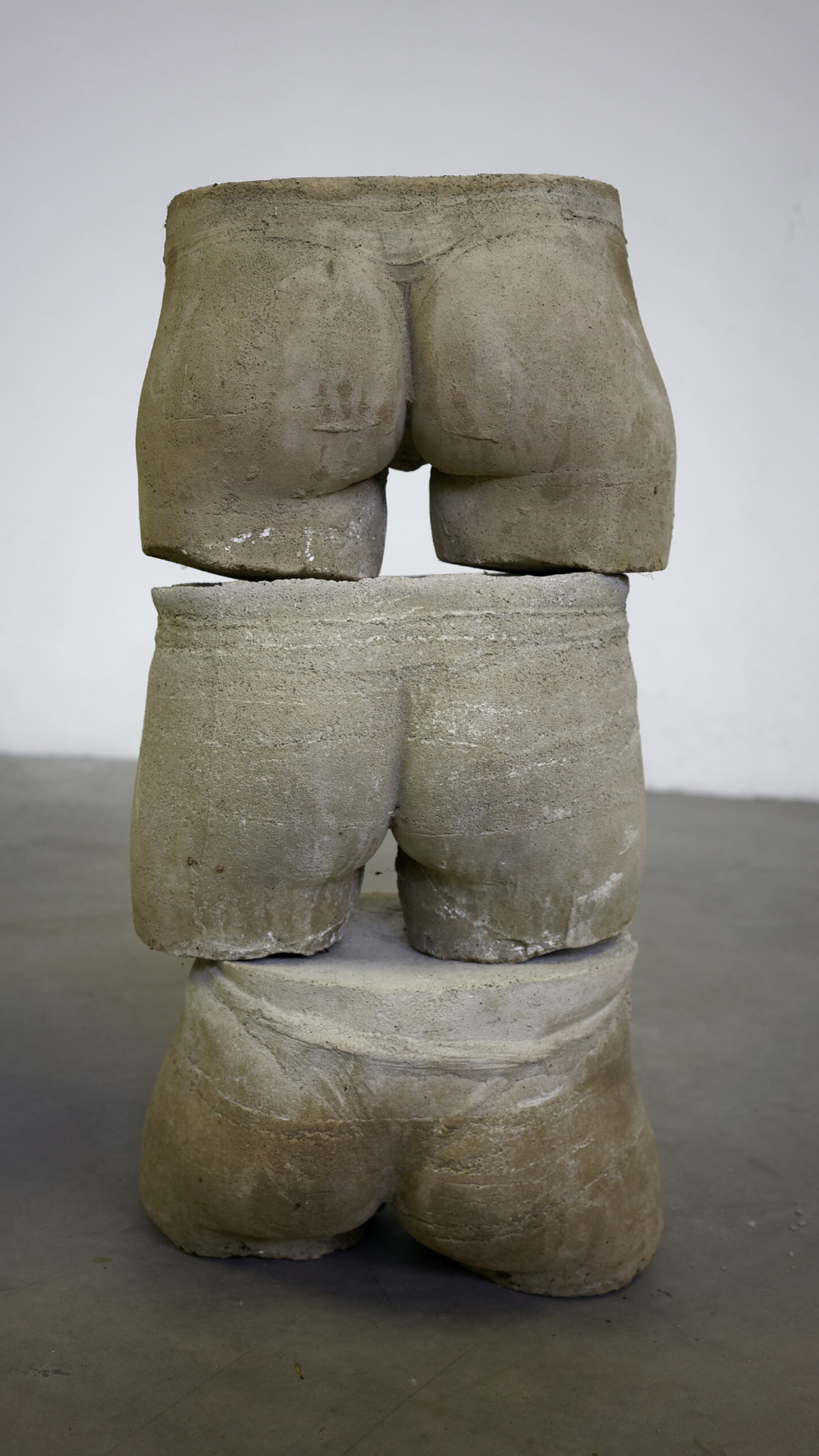 
The Cairns by Vincent Lorgé has what could be described as the audacity to resemble a particular work by Courbet, L’origine du monde. Here, his work consists of a series of casts of female buttocks, made out of mortar, the bodies cut into pieces, thus replicating ruins. They resemble urban ruins, in an archaeology of the present. These pieces, which take on an ironic attitude despite being rather disturbing, bare resemblance to a series of artificial, urban rocks, representing a collection of carnal desire.