Premiere Classe honours the winners of the 3 ANDAM Grand Prizes

Founded in 1989 by Nathalie Dufour, with the French Ministry of Culture and the DEFI (supervised by the French Ministry of Industry) as historical institutional sponsors, ANDAM (National Association for the Development of the Fashion Arts) was conceived from the beginning as a institution recognising and assisting young designers. Helping designers to consolidate their prices, gain the means to exist in the industry, showcase their collections at Paris Fashion Week, and to establish themselves sustainably in France, whilst ensuring the dynamism of Parisian fashion.

Today Premiere Classe is proud to be an ANDAM sponsor and to be presenting the three 2019 winners at this anniversary edition, in the heart of the creative “mirrors game” in the VIP area, at the entrance to the Louvre tent. 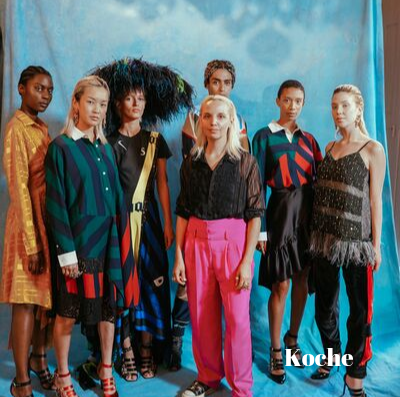 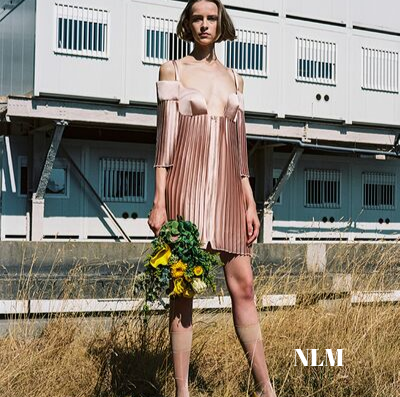 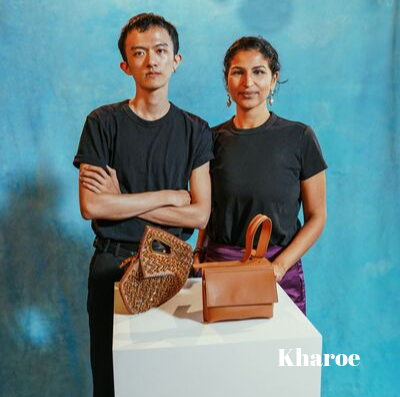 Christelle Kocher, a Central St. Martins graduate, has worked in Milan, Antwerp and New York for Bottega Veneta, Dries Van Noten, Chloé and Martine Sitbon. In 2015, Christelle Kocher launched her own brand KOCHÉ in Paris. Each season, she showcases her collections during Paris Fashion Week but has also organised fashion shows in Tokyo, New York and Marseille. Alongside Koché, Christelle Kocher has also been Artistic Director for Maison Lemarié since 2010.

Nicolas Lecourt Mansion is a graduate from L’Atelier Chardon Savard. He launched his eponymous brand at the beginning 2018 and is known for his aesthetic, characterised by its captivating and sought-after image. His work goes beyond gender, and expresses what he believes clothing should be in the 21st century. As much a fan of drawing as he is the technical side of things, he masters the creation of clothing, from the buying to the cut and from assembly to the final product. It’s colorful & powerful! Influenced by the innovating couture designers, Nicolas Lecourt Mansion offers signature and creative silhouettes. A work which could be seen as raw, but if one looks carefully, there is a softness, a poetry and a special attention to those who will wear it.

Founded by designers Wei Hung Chen and Raiheth Rawla in 2017 and launched in 2018, Khaore is an accessories label based out of New York intent on redefining one’s perception of the everyday item. Khaore’s creations are artistic reinterpretations of the everyday and mundane, crafted to introduce a neoteric perspective to the public. Since the launch of the label, the design duo has explored and investigated a series of items in different settings and environments. Researching and reflecting on the shapes and concepts behind each object in its environment, Khaore yields pieces that challenge the conventional notion of a bag and morph the way one would view the original inspiration. Prior to Khaore, Wei and Raiheth have worked at various labels in New York. Collectively they have worked at Lorod, Philip Lim 3.1, e Row, and Safilo, to name a few. Raiheth was chosen to present at TedX Bangalore in 2018 for her collection researching the third gender community in India. Wei’s work featured at the MoMA as part of the “Items: Is Fashion Modern?” Exhibition in 2017.